Before you read this post, please keep in mind that this is not referring to all men.

When I saw the title of Sylvie’s post, I was a bit hesitant. I didn’t know what perspective this was being written from, and part of me was unsure of reading something that might be about how it would teach your inexperienced training partner to be tougher or other hyper-masculine bullshit.

But as I was reading it, I found myself relating to many points made by Sylvie. I like working with training partners technically, and if everything is done technically, I don’t care how much bigger they are. I never complain about having to train with bigger people because 1) I don’t have a choice and 2) we would both be learning from each other, and it’ll be for my benefit in the end as well. Plus, being smaller than most people I train with, the only thing I can rely on myself for is technique.

I am by no means stronger nor better than most people, but I’ve had so many instances with men and teenaged boys that felt like they had to “save face” or “put on a dominating show” against me, because there’s “no way” they would “lose” to me, a female, during training. Sometimes it’ll be light and that’s okay. But, especially during clinching, when they see I’m on par with or better than them technically, they feel that their manhood is somewhat threatened and proceed to knee or throw me, someone who weighs AT LEAST 20-30 pounds less than them, unnecessarily hard with 80-100% max power. I once put a guy in a lock during clinching, and he didn’t like that, told me to “control myself”, and then proceeded to “accidentally” punch me in the mouth. Mind you, he was throwing jumping knees at my ribs and chest and spastic knees into my crotch for two days at that point. I had a bloody lip that I had to explain to anyone who asked without looking like a whiny tattler. 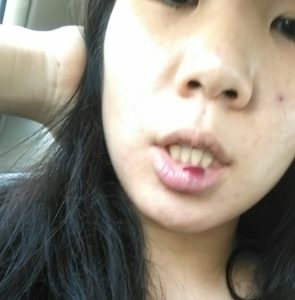 I still give new training partners the benefit of the doubt. I never initiate doing anything with power. If they go hard, I first ask that they go lighter. If they still don’t go lighter, then I’ll pick up my power a bit and see what happens. Sometimes people don’t know their own strength until you show them what it feels like. It’s obvious it’s an ego issue with their fragile masculinity when they have to “outdo” me, someone whose max power output is already significantly less than theirs. If they lighten up, it means it wasn’t intentional and just needed someone to tell them. Do other females try to outdo me as well? Absolutely, but it’s not because they feel threatened that I’m a female and that they can’t “lose” to me because of that (thank you, social norms /s).

The worst that has happened so far is that after I trip a dude, they’ll immediate come charging at me full power, “accidentally” kneeing me in the crotch/chest/hip bone (which fucking hurts, if you didn’t know already), scratching, poking in the eye, and having my sore spots exploited repeatedly (such as my weaker knee). There were a few attempts to knee me in the face but that has yet to succeed (fingers crossed that it never does).

It’s so frustrating and unnecessary to have to put up with this behavior. It’s one thing if I have a fight coming up and they HAVE to outpower me (in a controlled manner) to get me stronger. It’s a whole other thing to want to HURT someone.

The trainers at the gym will carefully watch when this happens, and if they feel like I could handle myself, they’ll just let things go and look the other way when I’m the one doing the damage, similar to Sylvie’s trainers. If they see that I’m in a situation where I could get seriously hurt, they’ll warn them to go lighter, often telling them “20-30%!” (and will insert “she’s a lady!” *eyeroll* another post for another day) and if they don’t, the trainers will immediately put them with a highly experienced fighter, Thai or farang, or someone who has an ego like them, to let them go as hard and uncontrolled as they want, but really also to teach them a lesson.

Although Muay Thai does teach many people to either control their ego or let go of it in the gym, it’s unfortunate that people still let their fragile masculinity get the best of them instead of acknowledging that they can learn something from everyone. 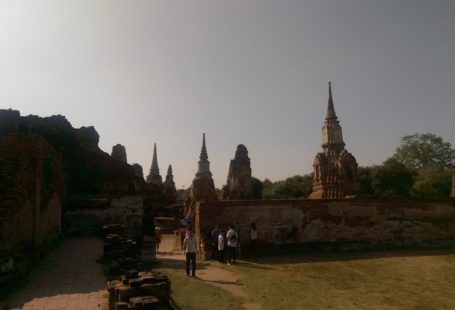 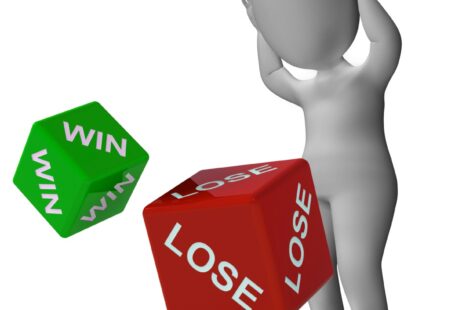 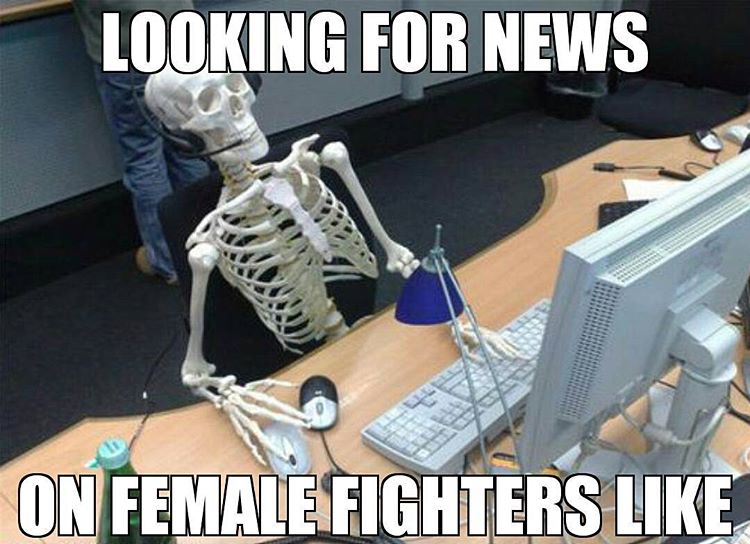