Evan Look is based in San Francisco, California in the US. The 29-year old has been training Muay Thai for eight years and BJJ (currently a purple belt) for four years, and has competed in both sports during that time. Evan is also a paramedic. He’s been working as one for the last six years, with four of the most recent years serving as a Firefighter Paramedic.

The state of California has 11,175 confirmed cases of COVID-19, with 246 deaths to date  (time of writing: April 3, 2020).  Early on, the highest concentration of cases were in San Francisco, where now there is a total number of 450 confirmed cases of COVID-19. The city was ordered to “shelter in place” from March 16, and the order recently extended to last until May 3. Over time, the spread of the virus accelerated in urban centers such as Los Angeles, which now has the highest number of cases. “The number of COVID-19 patients in California is high, with numbers steadily increasing,” comments Evan.

As a First Responder, Evan is doing what he can to help by showing up to work as often as possible. “I’m doing the best I can on my level to help those suffering from COVID-19, as well as [helping] all the other members of the public,” Evan says. One of the biggest issues that Evan faces is the lack of PPE (personal protective equipment). This problem is shared by hospital staff as well. “With a nationwide shortage of equipment, many agencies are forced to reuse or go without the proper means of protecting ourselves from the virus,” Evan reports. “In addition to the lack of PPE, there are many of us being exposed daily to COVID-19-positive patients. The lack of testing resources if frightening because there is constant threat, not just to ourselves, but to our families at home that we may be bringing this to.”

Another issue that Evan says is a huge problem is the general lack of knowledge regarding the virus and its transmission. The CDC has put out a number of guidelines, which includes washing one’s hands, social distancing, and staying home, but there are still too many people who are “flat out disobeying”. Even though San Francisco has been ordered to “shelter in place” for weeks now, there are persistent on breaking the rules and, therefore, contributing to the spread of the disease, according to Evan. “This is a serious issue. Disobeying rules for selfish reasons is not only contributing to the spread, but jeopardizing all the hard work already being put force by First Responders and other agencies, both locally and nationally.”

In terms of what not only hits home but touches upon Evan personally is the increased amount of nationwide racism and xenophobia towards Asians. In the US, there have been more than 1,000 incidents against Asian-Americans in less than two weeks. Some examples that were documented are a man on a NYC subway train violently demanding an Asian man move away from him, the stabbing of three Chinese-Americans in Texas, and an Asian man being attacked as he was collecting cans for recycling. The FBI has even warned of a potential surge of hate crimes that’s to come. “As an American-born Chinese, it is incredibly disheartening to see the increased levels of verbal and physical attacks on those of Asian descent,” Evan laments. “Be it ignorance, or just flat-out racism, it is troubling to see some members of the public expression their frustrations on those of Asian descent. I, myself, have been the target of jokes in public and it’s disappointing to see the trend rising.”

First Responders have always been an important part of the healthcare system, and everyone who is directly involved in treating the virus and its patients are navigating uncharted waters daily and adapting as the situation changes. “Our profession has always been a dynamic one that is forced to adapt to the situation presented at hand,” Evan states. “It’s our duty to serve the public in all situations, and as scary as this particular pandemic is, this is no different. I took an oath to serve the public, even at the expense of possible health hazards to myself…and will continue to do so faithfully.”

This altruistic attitude presented by Evan is met with a lot of mental fatigue on a daily basis. The virus situation is stressful for him and other healthcare professionals on multiple levels. On top of possible complications from his profession, Evan currently has no outlets. With all non-essential businesses (including gyms) closed for the time being, Evan cannot train to relieve his stress. He also has not seen his family or dog in months due to him not wanting to potentially pass the virus to them in case he is asymptomatic. He has only seen them via video chat. “Everyone should be following the social distancing and isolation guidelines, but because of the increased exposures I have from work, I make sure to diligently adhere to those guidelines,” says Evan.

At this time, Evan urges everyone in the US to “unite as a nation”. “Just as our grandparents did during WWII and just as we did after 9/11, now is the time to band together and do everything we can within our means to stop this pandemic,” Evan expresses. “Adhere to the social distancing guidelines, pay attention to hygienic guidelines, and flat out don’t be selfish. Self-isolation sucks, but it is an important aspect to slowing the spread of the disease. The sooner we can put aside our selfish reasons and contribute to the overall cause, the faster we can resume normal life.”

Evan also recommends everyone to stop hoarding and panic-buying, and speak out against targeted racism when it happens. Above all, all must try to be decent human beings. “For those who are looking to help, I have seen many volunteer organizations that are helping deliver groceries to the elderly and to provide other services,” Evan continues, “There is opportunity to help with the California Health Corp as a medical professional or volunteer.”

Evan insists on sticking together (figuratively, of course) instead of being divided during this time. “Help those in need, show compassion and empathy, and together, we can all make it through this, just as we have with all other national disasters in the past.”

Thank you, Evan, for everything you’re doing during this time. Thank you for being selfless and putting the needs of the world before your own. 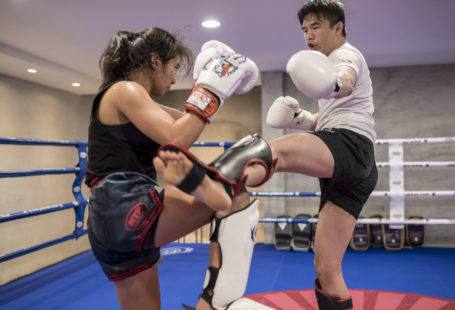 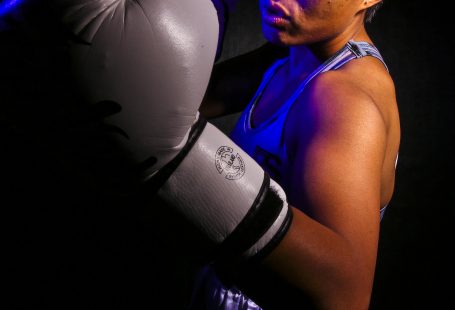 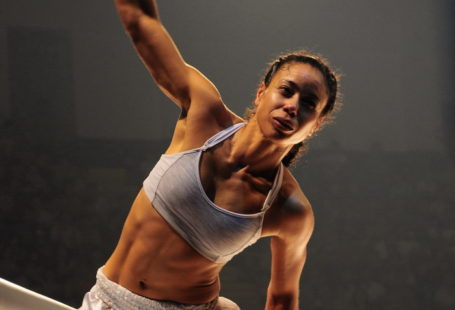