Those who have no idea who she is may start laughing because she wears mascara and lipstick when she fights. They may think it’s a joke and that it’s “cute” a kathoey (Thai for transgender) is getting in the ring.

But those laughs are silenced as soon as she starts fighting. Nong Rose has fought over 200-300 times and that is no laughing matter. She is often severely underestimated by her opponents and the gamblers, which can often work to her advantage. In an article done by Vice, Nong Rose recounts of how opponents sometimes refuse to fight her, and some of those who choose to fight her will make fun of her.

Thairath TV is on channel 32 if you wish to view in Thailand. For those outside of Thailand, you can watch easily from many sites that stream Thai TV channels, including the Thairath’s own website. The show starts at 2:00 pm Bangkok time on April 29,2017. 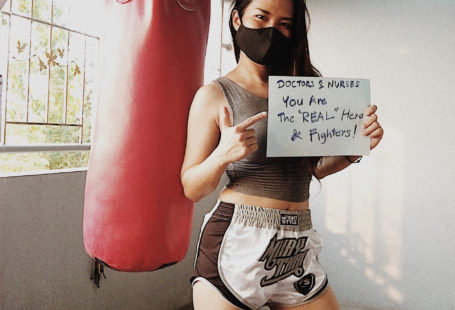 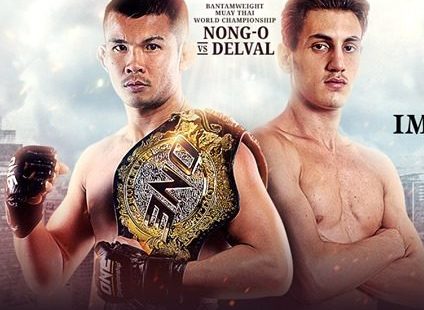 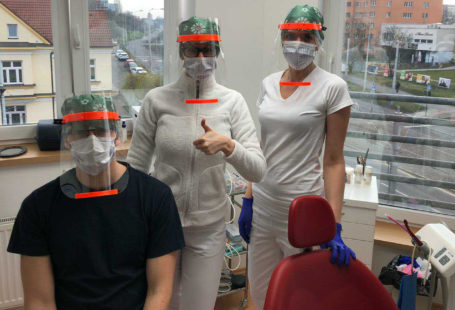