MTGP is a UK-based promotion and has featured local and international talent on their show. Sanctioned by the World Muaythai Council, they’re bringing traditional Muay Thai to Athens, Greece on May 20, 2017.

The event will have a 4-man tournament. The fighters will weigh in at 67 kg and will fight 3 x 3 rounds. The participants of the tournament are:

The only confirmed female bout will be between Sofia Teskou and Elpida Nasiopoulou. The fight will be at 60 kg and they will fight 3 x 3 rounds. 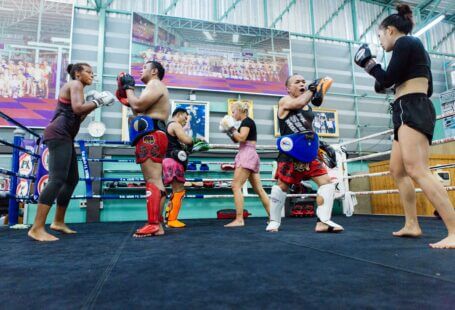 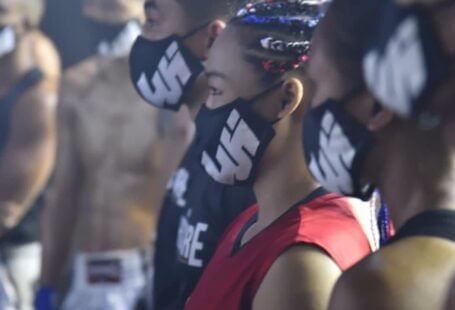 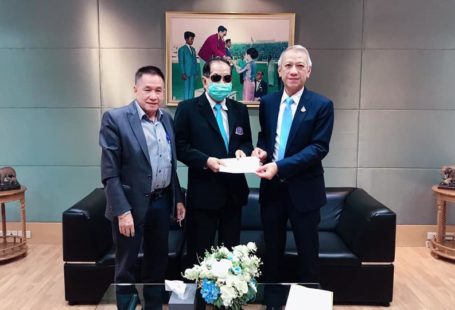