Formerly an exclusively MMA-promotion, ONE Championship has made leaps and bounds in publicity and getting fight fans on the edge of their seats ever since they added in striking (kickboxing and Muay Thai) bouts to their shows, coining the striking bouts “ONE Super Series” bouts.

Come September 6, 2019, ONE Championship will be hosting an ALL-STRIKING event in Ho Chi Minh, Vietnam.

Amber Kitchen (UK) will be making her ONE debut against Viktoria Lipianska (SK). Kitchen, daughter of former 14x world champion Julie Kitchen, seeks to cement her own place in Muay Thai history. She’s the current WBC National and IAMTF International champion. Lipianska, despite coming from a place where kickboxing is the predominant striking sport, has been active in Muay Thai and has a notable win over Amanda Juniku. Their bout is set for 56.7 kg / 125 lb under Muay Thai rules.

Bi Nguyen (VN/US) will enjoy having the home crowd in Vietnam supporting her as she faces Puja Tomar (IN). Nguyen has fought MMA under the promotion before, but is no stranger to Muay Thai rules. Tomar is a multiple-time national Indian Wushu Champion. The bout is set for 52.2 kg /  115 lb under Muay Thai rules.

The main event will have legendary Muay Femur fighter Nong-O Gaiyanghadao (TH) return to the stage to defend his ONE Muay Thai title against Brice Delval (DZ). Nong-O, a 5-division champion at both Rajadamnern and Lumpinee, is considered one of the best pound-for-pound strikers. He has won all of his fights on ONE by either knockout or undisputed convincing fashion, showcasing his lightning face strikes and experienced timing. However, Delval is no pushover. At a mere 20 years of age, he has an astonishing record of 30-5 professional fights. This is a classic fight of experience vs youth. This fight is set for 65.8 kg / 145 lb under Muay Thai rules.

Other notable fights on the card include:

This event is going down next weekend, September 6, at Phu Tho Indoor Stadium in Ho Chi Minh, Vietnam.
First fight starts at 5:30.
For those that want to watch, tickets are available via ONE Championship.
You can also watch the entire event from your phone via the ONE Super App for free.
ONE Championship’s Facebook page will live stream the prelims only.

If you enjoyed this and want to support me to continue delivering Muay Thai news (with focus on female fighters), training and fighting tips, gyms reviews, and general/miscellaneous content, please consider becoming a donor on Patreon. With donors, I will be able to deliver high quality content consistently as well as continue my fighting goals in Thailand. 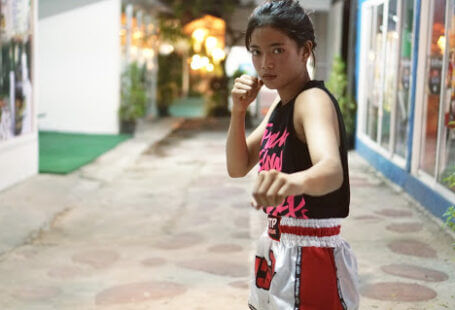 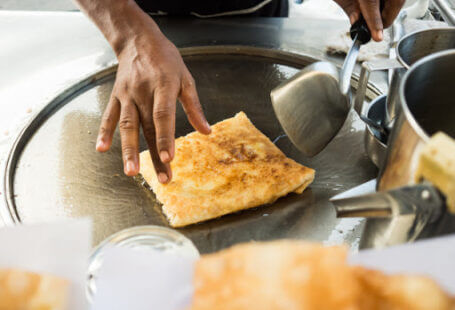