Onesongchai and Singmawin TBM are teaming up to host one of the biggest shows at Rajadamnern Stadium this year. On June 7th, 2017, some huge fights are happening at the legendary stadium, including a 2-million Baht side bet between Purngol and Wanchalong.

What’s extremely special about this event is kathoey fighter Nongrose will be fighting at the stadium. Onesongchai specially requested Nongrose (you can read more about her here) to be able to fight and they said yes. This is a bit controversial because women are not allowed to even touch the ring, much less go in it. But it seems like because they believe since Nongrose was born male and that because she is still anatomically male, she will be an exception to the rule. Nongrose will have a 2 pound advantage over Sueayai.

Fights start at 6:30 pm. If you’re in Thailand, do yourself a favor and head over to Rajadamnern this day and be in for a night of exciting fights. 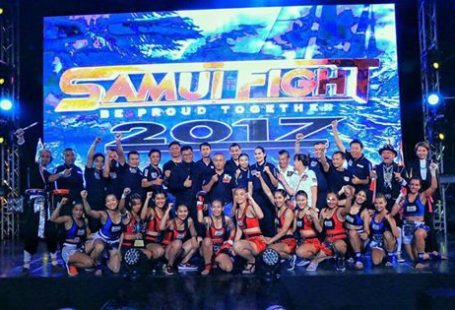 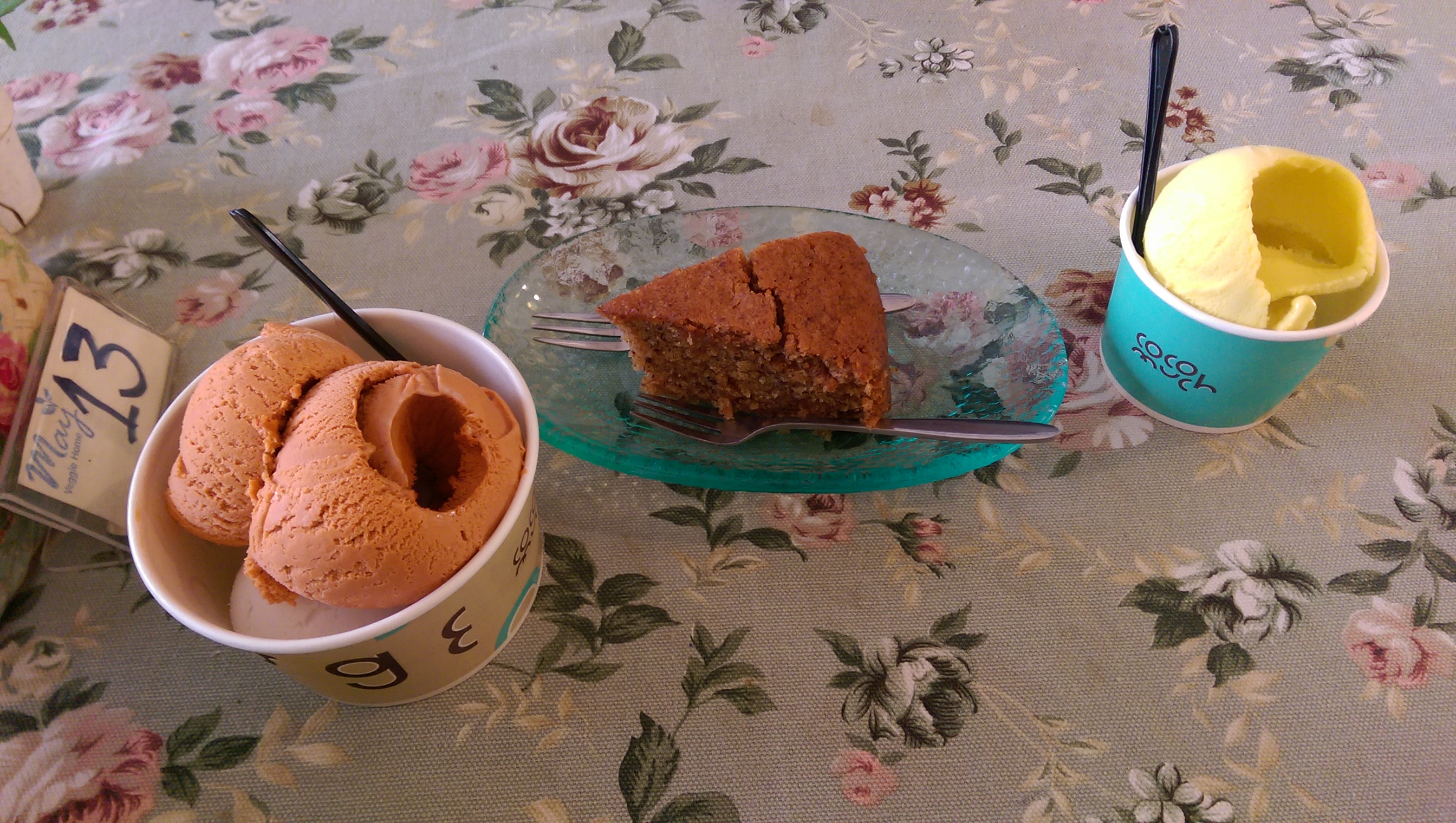 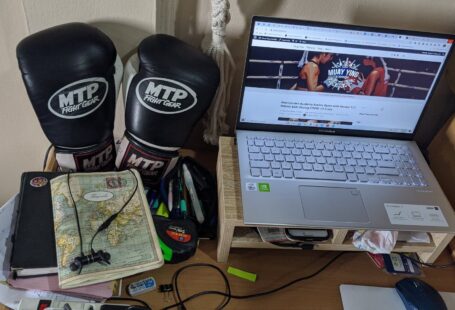