The inaugural show of Muay Hardcore on October 19 was shown on Channel 8 and was promoted by the TV’s studio’s longer-running Super Champ 8 show. The entire card showcased Muay Thai in MMA gloves in three-round bouts. Most of the fights ended by knockout.

Fight Results (Winner will be bolded and italicized) 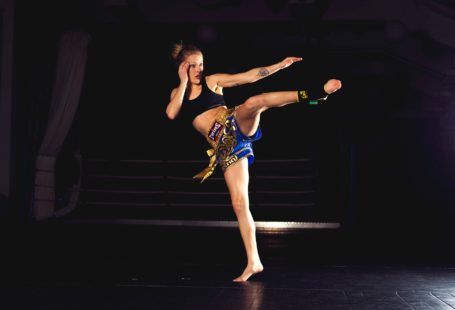 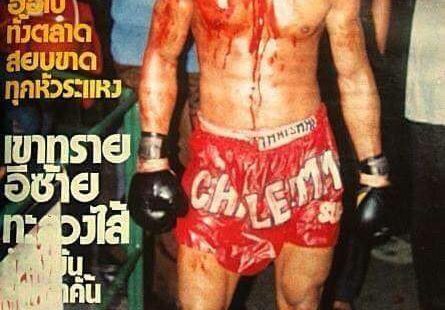 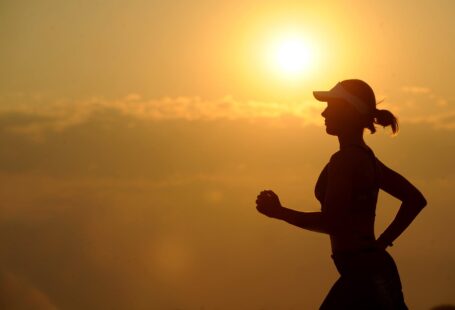